Our stream in summer

The exceptional rains continue, the ground is saturated, the reservoirs are overflowing and the rivers are in flood. It’s worse further north and it’s bad enough here.

Last week, unusually for December,  I saw a Dor Beetle on the path — moving to higher ground, I thought, ahead of the flood.

Just in time, as it happened, before water started to spew out of the burrow.  In the valley bottoms the water table is higher than the ground so mole hills erupt with water, like volcanoes, and if you stab the ground with a stick it may spurt at you. 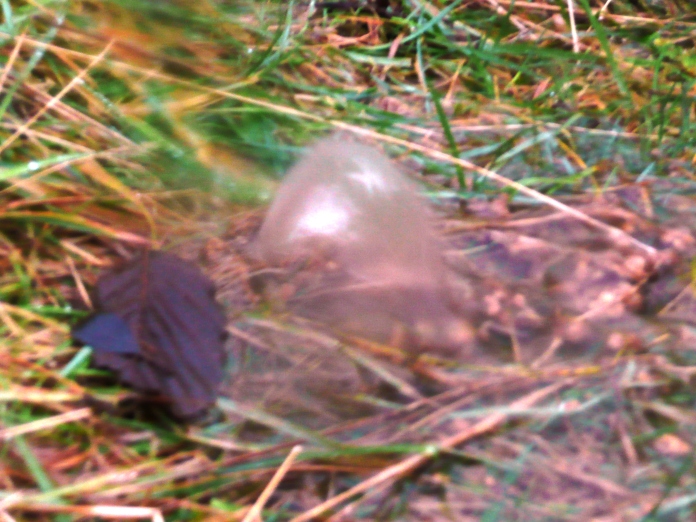 Water is running everywhere.  Waterfalls appearing where they do not normally belong.

At dusk this evening the chickens put themselves to bed but the two ducks were nowhere to be seen. They weren’t in the sodden field, nor in the yard, not under the truck and not in the barn or in the road which has turned into a torrent.

Way to a neighbours house, cut off by stream

The torch wouldn’t work and the hurricane lamp blew out, but somewhere, above the storm, there was a distant quacking.   The two ducks had strayed into the wetland (well — it’s all wet at the moment) and become separated and were calling to each other over the stream.  As I approached through the aspen and alder, one panicked and tried to cross the raging stream (remember, their wings are clipped), next minute she was in the churning, muddy water, whizzing downstream, spinning and flapping, quacking and squawking.  I was downstream of her so, holding on to a tree, I managed to lunge at her as she approached and flip her unceremoniously onto the muddy bank where she disappeared into a holly thicket before I landed, splat, where she had just been.  Traumatised (both of us) I carried her home over the bridge and reunited her with her friend, who came running to meet us.

Tomorrow, I think they had better try their new enclosure — it’s too rough for ducks!

4 thoughts on “Too rough for ducks!”