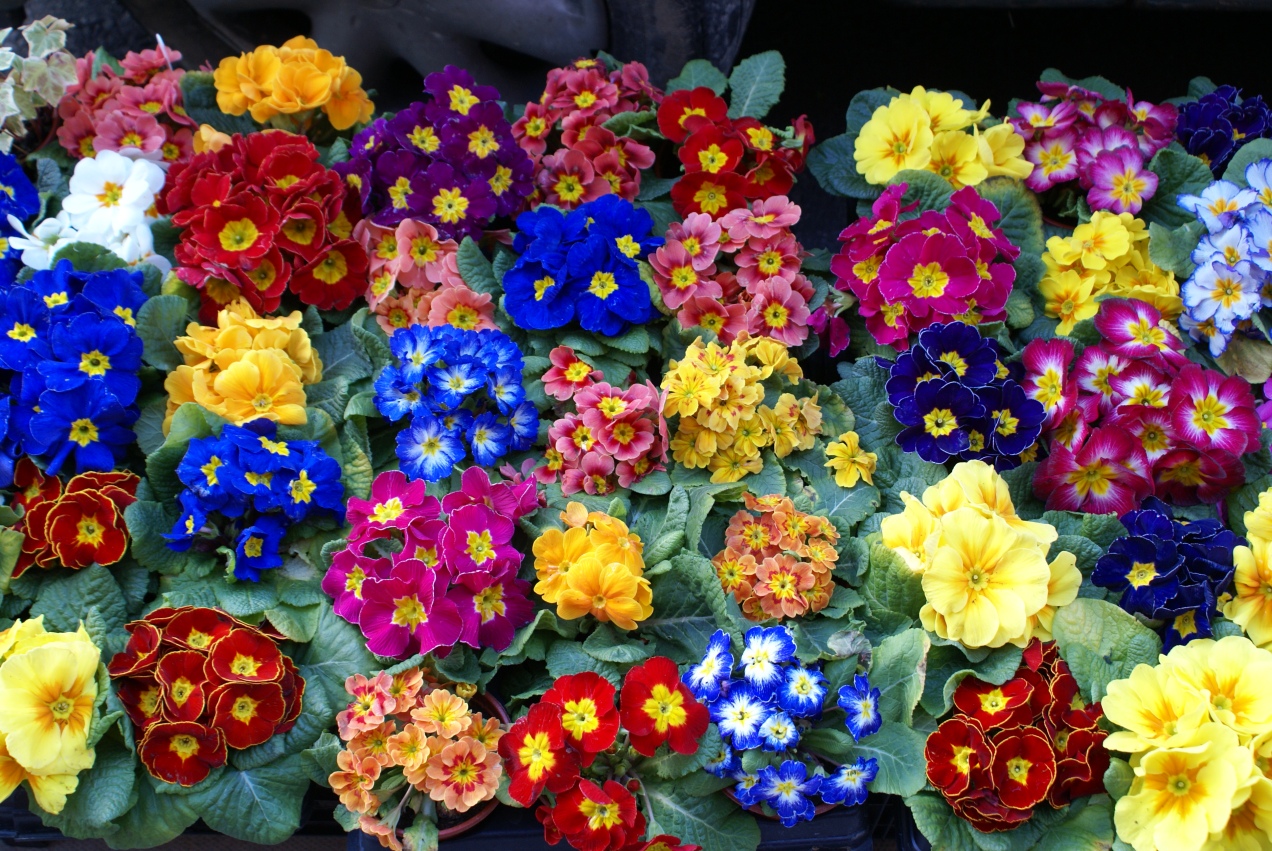 Llanidloes hasn’t changed much in two hundred and fifty years.  Take away the cars, cover the yellow lines with horse manure and replace the plastic awnings of the market stalls with canvas ones and you could be back in 1749 when John Wesley, evangelical Nonconformist rode into town and stood and preached on the stone by the market hall where dogs today, as they have for centuries, cock their legs.

1839 was the year that the people of the town rioted because three London police constables were sent to arrest the leaders of the town’s Chartist union.  The Chartists believed in one-man-one-vote, a secret ballot, annual elections, pay for Members of Parliament and the abolition of financial and property qualifications for MPs and that each parliamentary constituency should contain the same number of voters.  That is all.  The authorities were so unnerved that the little town of two thousand people was occupied by the military for twelve months.  It had taken five days for the troops to arrive in this remote part of Wales and this was known as the ‘Five Days of Freedom’, our ‘Celtic Spring’.

Townsfolk stormed this building to free the Chartists

Yesterday was St.David’s Day, and the market was held as it is every Saturday and has been for centuries: 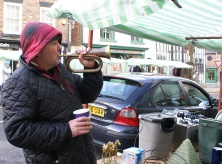 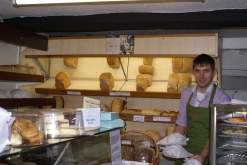 It is the first town on the River Severn, set in the most beautiful countryside, a good place for the dawn of democracy and a cracking place to do your shopping.  The small independent shops and market stalls, between them, can  service the towns every need. 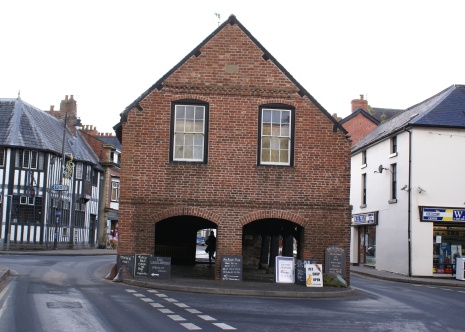 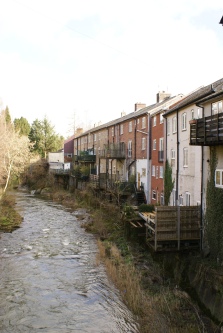 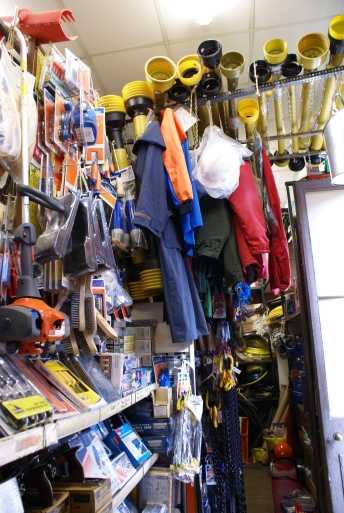 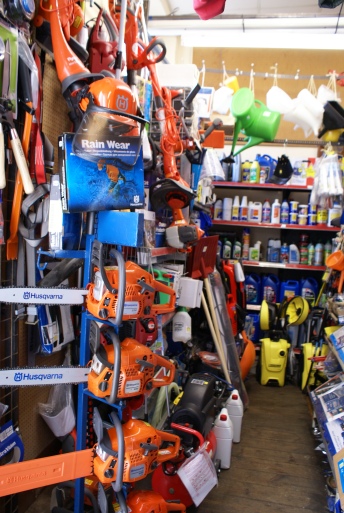