Looking forward from childhood, all we ever knew was a nuclear family — Mummy, Daddy and 2.4 children (black Labrador and a cat – optional)

Looking back – the nuclear family was never ever what it seemed.
Now that I’m old I can tell you, as people have told me, it only seemed to work because of hypocrisy and deceit – it was a construct – like a Facebook persona – all those role models were having you on.
Your parents were never who they seemed – they stayed together because they saw no other option and (perhaps) because they loved you. Your uncle and grandfather and half the men they knew had mistresses and their wives had unhappy love affairs – sometimes lesbian, or were just unhappy, eventually – deeply dejected and rejected. Your respectably married, professional, cousin had homosexual adventures. The vicar was at it with a series of lonely housewives and the headmaster was patting the bottoms of the little girls and a little boy was unbelievably raped at school camp – nobody believed him.
Even the smallest village had a couple of convicted paedophiles and several prostitutes (if only semi-professionals – enthusiastic amateurs) and the milkman and the postman did linger longer than necessary – even the roving green-grocer was not averse to having a go (I remember my Mum’s outrage at his audacity, the vicar would have been rejected more graciously).
All this happened.  It is what the bible called ‘original sin’ – it’s not original at all – it’s human nature and you had better believe it – accept it and live with it.
One day – I don’t remember quite when, the veil was lifted. Perhaps it was the advent of the mobile phone or itemised bills, but suddenly deceit became more complicated and women had more options — we entered the era of family breakdown.
That was very painful.
The worst thing was that it wasn’t supposed to happen (not to people like us) – we were all so unprepared.
But twenty years on I can tell you that there is a post-nuclear family – a reconstituted family – just add water and stir – children, grandchildren, step-children, half-brothers, cousins, biological mums, gay partners, feckless uncles, previous lovers, ex-in-laws, anyone you like! The only rule is to look after the children (and don’t forget the dogs).

This week-end we had a party to celebrate the youngest’s thirtieth birthday — cocktails in the woodshed, a bonfire, barbeque and then the team hide-and-seek they used to play as children (now Bear Grylls-style in the  wet fields and complete darkness around the house) — no turning out at 4 a.m. to collect them from a sleezy nightclub or from A&E, just a pile of wellies and water-proofs to climb over next morning! 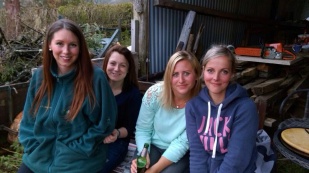 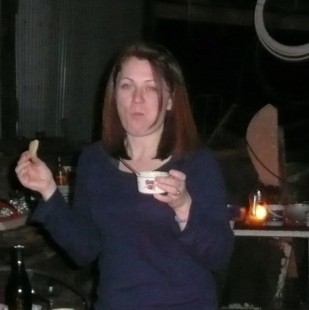 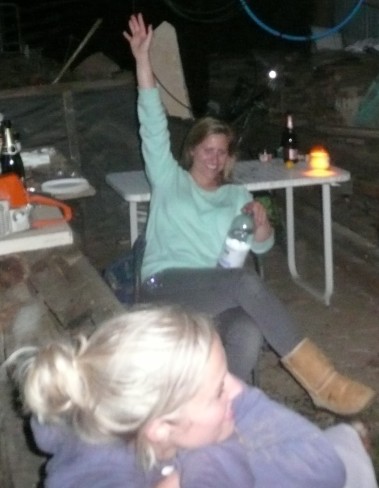 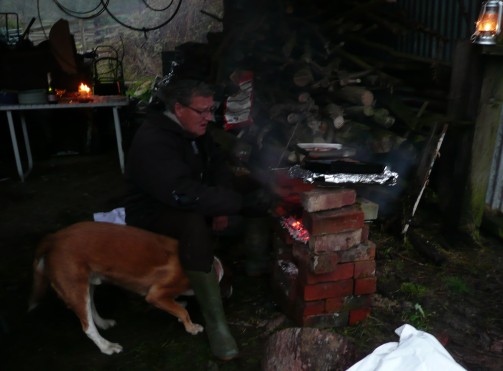 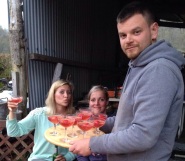 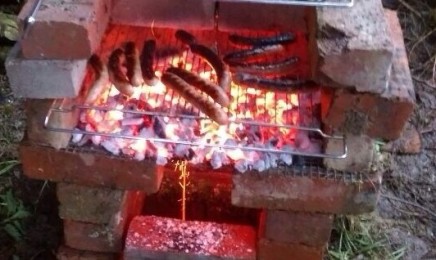 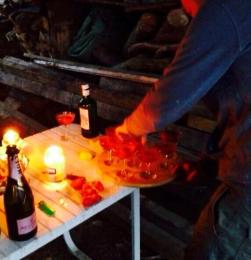 One thought on “The Post-Nuclear Family”