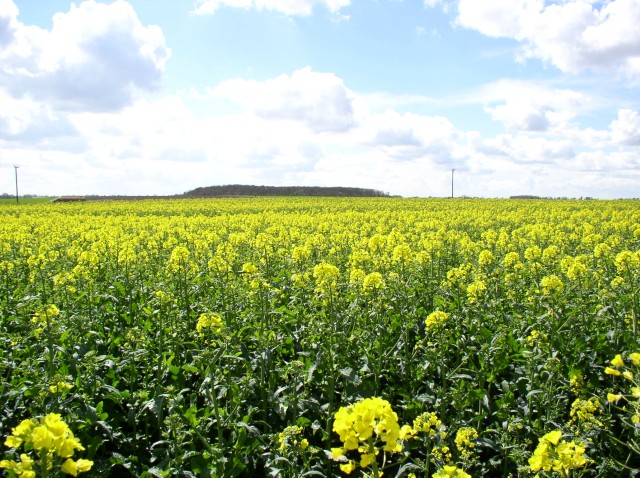 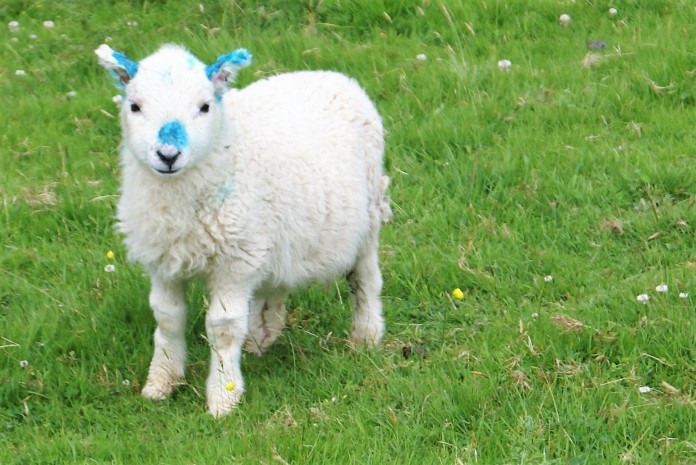 One thought on “The Mystery of the Missing Ears”